Submitted for your consideration:

Three pieces of movie art that have been used this season in “For Your Consideration” ads. 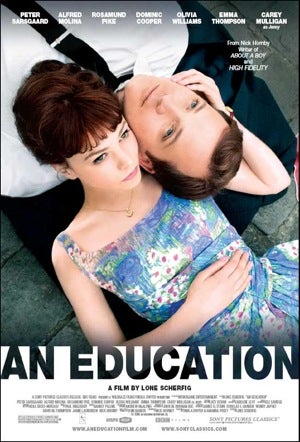 Three couples, lying on their backs, seen from above. 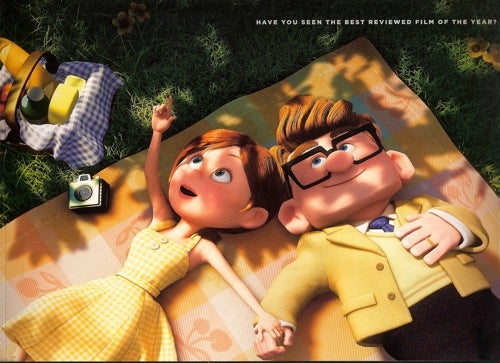 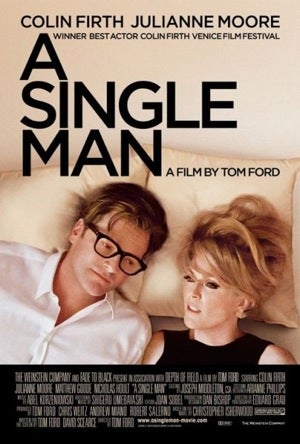 So which of the three films is the love story?

Which of the relationships is the healthy one?

That would be the cartoon, “Up.”

It’s a love story with a lot of action, a talking dog, a floating house and a bunch of other stuff thrown in … but a love story nonetheless, between the happy couple from the ad.

As for those two other ads, we’ve got a sociopath preying on a teenage girl, and a gay man mourning the loss of his love and fending off advances from a female friend.

But hey, they all look happy in these ads.

And, you know, a little bit of misdirection is a time-honored tradition when you’re selling a film.