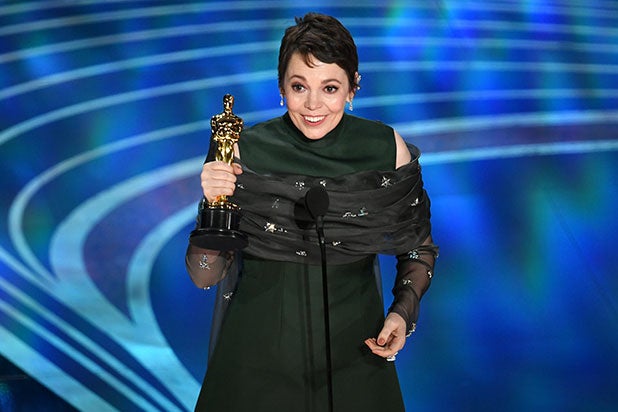 The 2019 Oscars on ABC drew 29.6 million total viewers, according to Nielsen. That’s up 12 percent from last year.

Among adults 18-49, which is the key demographic for primetime entertainment advertising, the annual special celebrating the best in film rose 13 percent from 2018’s 6.8 to this year’s 7.7.

Kimmel had also hosted the Oscars in 2017, which brought in 32.9 million viewers. This year’s show ended up with no host.

Find Sunday’s earlier-available Nielsen ratings here, and all of the Oscars winners here.