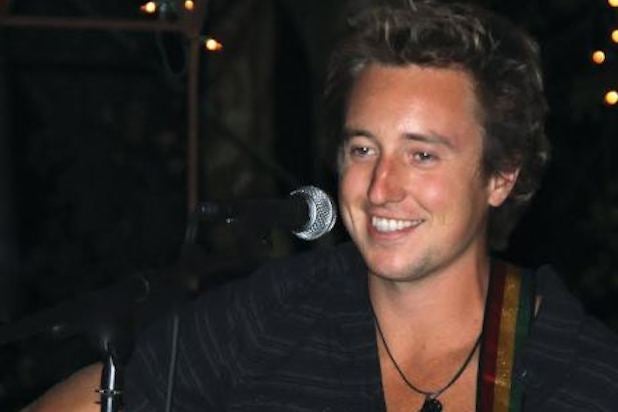 In a touching moment Sunday evening, “Frozen” co-director Chris Buck dedicated his Oscar to his late son at the Academy Awards.

Buck, who took the stage with co-director Jennifer Lee and producer Peter Del Vecho, dedicated his prized statue to “my guardian angel, my son Ryder Buck.”

An up-and-coming Los Angeles musician, Ryder Buck was tragically killed in October when he was struck by two cars as he crossed the 2 Freeway. He has recently returned to school after enduring a year of chemotherapy for testicular cancer.

Lee wrote the screenplay for “Frozen” and is credited with its story along with Buck and Shane Morris, though the film is inspired by Hans Christian Andersen’s story “The Snow Queen.”

Chris Buck was previously nominated for the 2007 animated movie “Surf’s Up.”