I’ll be breaking down the Oscar shorts categories before long; in the meantime, here’s a look at the nominees competing for the Animated Short and Live-Action Short Oscars.

And then the Live-Action Short nominees:

"The Door"
Director: Juanita Wilson
Producer: James Flynn
Production company: Octagon Films
Country of origin: Ireland
Language: Russian
Running time: 17 minutes
Description: “The viewer bears witness to the universal tragedy of Chernobyl through the eyes of one man,” reads one description of the fragmented, impressionistic film, set in Russia, which opens with the theft of a door.
Website 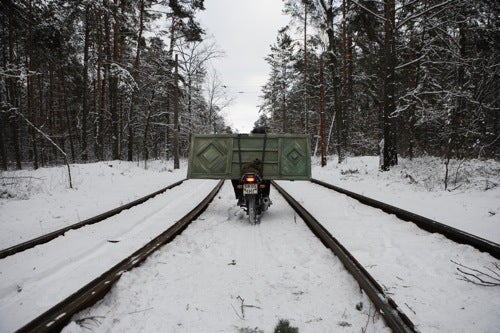 "Miracle Fish"
Director: Luke Doolan
Producer: Drew Bailey
Production company: Druid Films
Country of origin: Australia
Language: English
Running time: 18 minutes
Description: A shy eight-year-old boy, mercilessly teased by his classmates, wishes they’d all disappear and then wakes from a nap to find that they may have done exactly that. 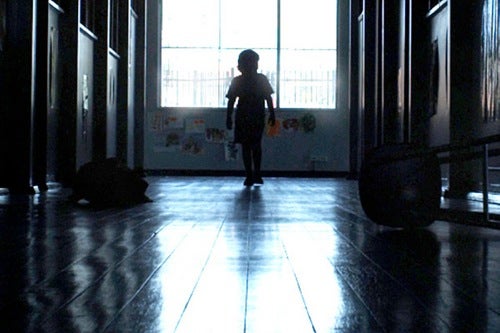 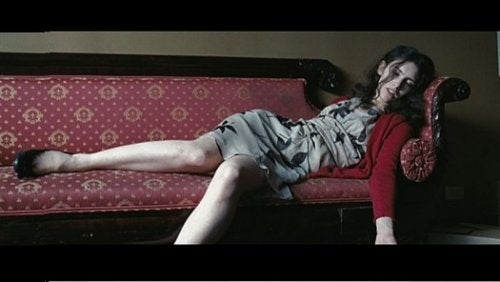