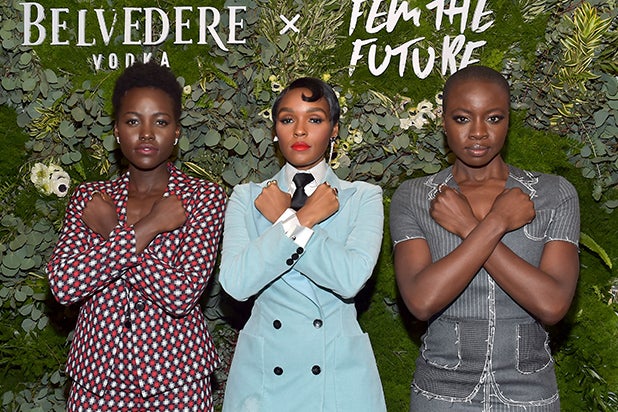 This year’s Oscars will go down as the sober year, the year when everybody was chastened and behaved and vowed to be part of a new Hollywood.

It’s the first year in decades in which Harvey Weinstein won’t be present. There will be no Kevin Spacey or Brett Ratner, anywhere. Casey Affleck has discreetly bowed out of presenting at the telecast, feeling unwelcome after past accusations about his behavior. Other guards have changed as well: For the first time in years, Graydon Carter will not preside over his Vanity Fair party for the glitterati.

And all anyone in the vast media machine covering the Oscars wants to know is: Will nominees on the red carpet talk to Ryan Seacrest? And how will they show their fealty to #TimesUp?

(I’m going to pause here to say: I’m a supporter of #TimesUp. Thanks and troll away if you like.)

The movies themselves seem to be relegated to the province of the film nerds. It seems that unless there’s a rah-rah politically woke message to be had — the message of womanhood in”Ladybird,” of racial diversity in “Get Out” — we don’t seem to care all that much.

But Greta Gerwig’s work should be celebrated because she is a gifted filmmaker whose story packed a punch of pure authenticity, not because she’s a woman. And “Get Out” writer-director Jordan Peele’s sly storytelling — a sneak attack of conscience wrapped in a horror film — just plain works, and not because it’s a “black” story.

For the record I would like to say that Paul Thomas Anderson — a white male — is a genius and his gorgeous, trance-making film “Phantom Thread” a gift to world culture, for the ages. In addition, I would like to say that Guillermo del Toro — either a white male or a Mexican-Canadian, depending on your filter — is a poet and in “The Shape of Water” has given us a fable to dream about for decades to come.

Also Read: How to Watch the 2018 Oscars Ceremony Live Online

But on with the real focus: Are you wearing black? Will you let Seacrest ask a question?

The movies took a back seat to social politics and morality. And the words Hollywood and morality don’t go together very well.

As a fan of what movies contribute to our quest to be human, it’s a shame to let the skin-deep politics of race or gender overwhelm what we celebrate at the Oscars.

Hollywood has deep, serious work to do in changing — but that work must be done at the level of its power structure. Women and people of color need to take their place at the levers of decision-making. We in the media err when we make it all about gotcha moments on the red carpet.

The change in Hollywood needs to happen where it matters, and the Oscars are not that place.