Oscilloscope Laboratories will distribute Sundance opener "Howl" in the U.S., with a Sept. 24 theatrical and VOD release scheduled, the company announced Thursday. 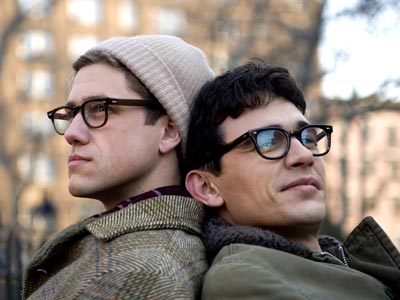 Starring James Franco as Beat poet Allen Ginsberg, "Howl" interweaves the stories of the infamous public-obscenity trial centered on the poem with a portrait of the poet as a young man.

The film was the opening-night feature for the 2010 Sundance Film festival and played in competition at the Berlin Film Festival.

Oscilloscope co-founder David Fenkel said in a statement, “At O-Scope we love working with passionate, creative filmmakers who make entertaining and meaningful films, and the team behind ‘Howl’ perfectly fit this profile. They put together a great cast, lead by a performance by James Franco that people will be talking about for years.”