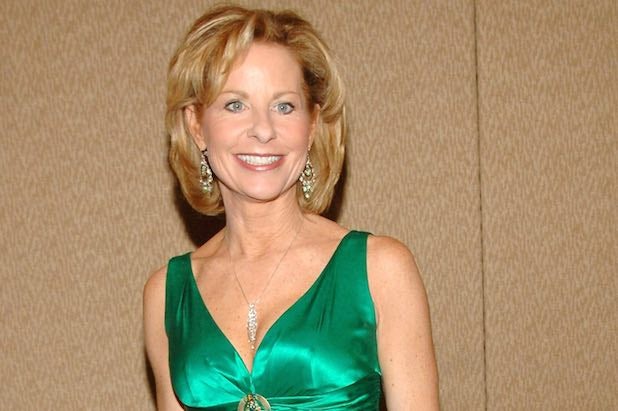 Veteran reporter Sarah Wallace, who won 13 Emmys and a Peabody over 30 years for WABC in New York, claimed she was “fired for telling the truth” about a wrongful murder conviction.

In court papers, Wallace said she uncovered information that could overturn the conviction of Archie Cosey, who was sentenced in 1998 to 25 years to life for conspiracy and murder, but was fired after she reported it.

“She was fired for telling the truth,” her attorney Joe Tacopona said. “Sarah uncovered information that could overturn [Cosey’s] conviction. We’ll be putting details in a full complaint that we’ll file later.”

She also claims she was treated unfairly by her hard-nosed boss, Camille Edwards, who’s earned the nickname of “Camevil” in the newsroom.

WABC denied Wallace’s claims: “Sarah’s claim is totally without merit. Before being terminated . . . Sarah never raised concerns about discrimination. These complaints were raised for the first time by her attorneys in late August. They are completely baseless.”