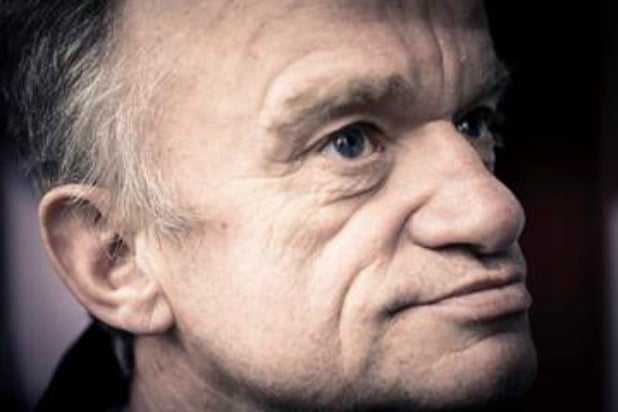 Dominique Piñon has been cast as Master Raymond on Starz hit “Outlander.”

The Sony Pictures Television production’s second season is currently underway in Scotland for a 2016 debut. The global hit series has been adapted for the screen by Ronald D. Moore from the bestselling book series by Diana Gabaldon. The novelistic series has sold more than 26 million copies, with all eight books making the New York Times bestsellers list.

A small kindly apothecary, Master Raymond is a mysterious healer with a great deal of knowledge regarding secret matters, both political and occult, per the network’s description. Though generally viewed with suspicion by his contemporaries, Master Raymond forms a special bond with the show’s central character Claire.

“Outlander” tells the story of married combat nurse Claire Randall (Caitriona Balfe) who gets transported from 1945 back to the year 1743 and is forced to marry Jamie Fraser (Sam Heughan), a young Scottish warrior.

Season 2 of “Outlander” begins as Claire and Jamie arrive in France, hellbent on infiltrating the Jacobite rebellion led by Prince Charles Stuart, and stopping the battle of Culloden. With the help of his cousin Jared (Robert Cavanah), a local wine merchant, Jamie and Claire are thrown into the lavish world of French society, where intrigue and parties are abundant, but political gain proves far less fruitful.

Altering the course of history presents challenges that begin to weigh on the very fabric of their relationship. However, armed with the knowledge of what lies ahead, Claire and Jamie must race to prevent a doomed Highland uprising and the extinction of Scottish life as they know it.