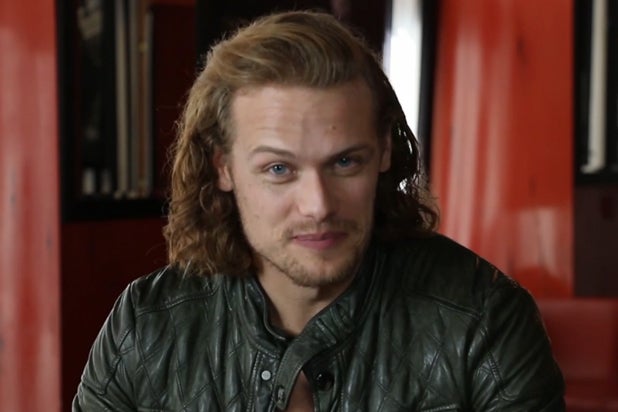 There’s no director yet, but Temple Hill’s Marty Bowen and Wyck Godfrey are producing the film, which was written by Allison Burnett.

The story follows a young American student at Oxford University who falls for a teaching assistant with terminal cancer and together they travel the world, making the most of each day.

Heughan recently wrapped the indie movie “When the Starlight Ends” with Arabella Oz, David Arquette and Sean Patrick Flanery, while Benoist recently co-starred in “Whiplash” and “The Longest Ride.”