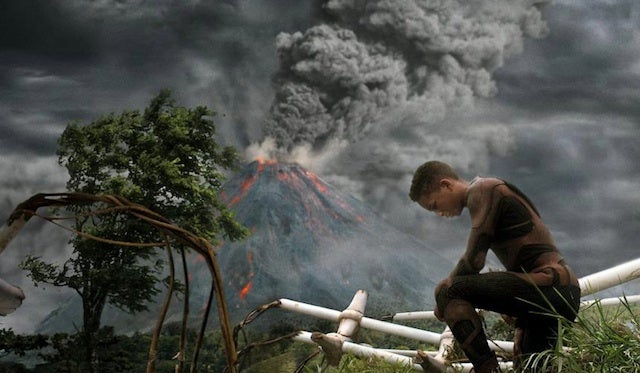 Overbrook Entertainment and Virgin Produced have signed a non-exclusive pact that will allow the two entertainment companies to team up on promotional campaigns, film and television projects and even a possible sequel to Will Smith's "After Earth."

Virgin Produced is the film production arm of Richard Branson's Virgin Group, while Overbrook is the production company Smith runs with James Lassiter and his wife Jada Pinkett Smith.

The agreement gives Virgin Produced the option to co-produce, co-finance and co-market a follow-up to "After Earth." The film is a futuristic adventure that co-stars Smith's son Jaden and opens in theaters on May 31.

The pact will kick-off with promotional efforts around "After Earth," the companies said.

In addition, the two companies will develop film and television productions together, with the idea that Virgin Produced market the project across its parent company's sprawling list of properties — a collection of entities that range from airlines to beverages to comic books.

In a statement, Lassiter implied that the two partners shared a common ethos.

“We are excited for the opportunity to join forces with Virgin Produced," Lassiter said in a statement. "We believe they share our ultimate goal: to create entertainment that also uplifts and educates.  Simply, we both believe that entertainment can be a force for good in the world – and we think both companies are leaders in that aspect.  That’s why this deal is a natural fit.”