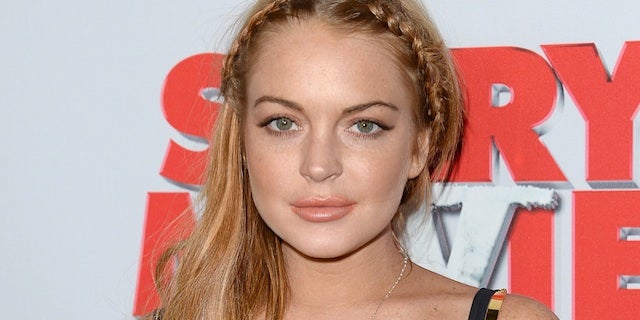 OWN is getting into the Lindsay Lohan business.

In addition to being interviewed by Oprah Winfrey for an episode to tape and air in August, Lohan will begin shooting an eight-episode documentary series, a network representative told TheWrap.

The series is currently slated to debut in 2014.

It's a sound choice for the network as far as interviews are concerned. Winfrey has landed sit-downs with several controversial figures since OWN's launch, including Lance Armstrong and Rihanna.

As far as its unscripted fare, the documentary series is an interesting choice. OWN has embraced its aspirational programming spearheaded by Winfrey's "Oprah's LifeClass" and Iyanla Vanzant's "Iyanla, Save My Life."

It has also focused on humorous women at pivotal points in their lives, such as comedian Kym Whitley's "Raising Whitley," LaToya Jackson's "Live With LaToya" and "Golden Sisters."