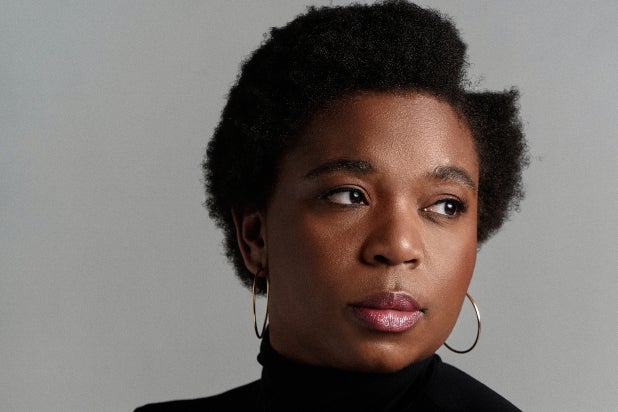 Hall will continue to executive produce the Starz comedy, as well as develop new projects for the studio. The Lionsgate TV-produced “P-Valley” is one of Starz’s highest rated premium series, with nearly 9 million multi-platform views per episode and 142% in-season growth from premiere to finale. It was adapted from Hall’s stage play “Pussy Valley.”

“Adapting my play from the stage to the screen was a decade-long odyssey, and I’m so grateful that the journey led me to a studio that understands the value of complex storytelling centered on marginalized people of color,” said Hall. “I’m thrilled about this partnership with Lionsgate and I look forward to continuing to tell bold, impactful stories with the ability to reach a rich, diverse, global audience.”

“We’re honored to partner with Katori, a storyteller just as passionate about and dedicated to creating great, powerful stories as we are,” said Lionsgate EVP, Television & Head of Development Scott Herbst. “Everything she pens is an incredible work of art, and we’re excited to collaborate on many more groundbreaking projects like ‘P-Valley’ that cut through the clutter in today’s television landscape.”

Hall’s deal also includes a fund to commission Black playwrights, all of whom will receive mentorship from the writer.

“In this unprecedented moment, Black playwrights are particularly struggling — so much so that I fear some will leave the art form forever,” Hall said. “This would undoubtedly be a major loss. Without theatre, there would be no me. In fact, there would be no ‘P-Valley’. That’s why I’ve partnered with Lionsgate on this initiative to help ensure that American Theater is more inclusive and diverse when the curtain rises again.”