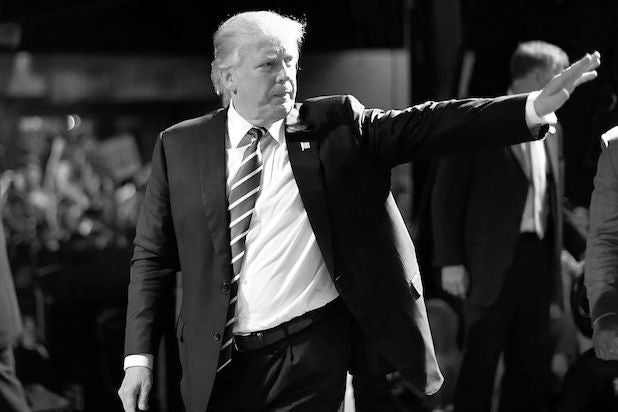 President-elect Donald Trump’s incoming cabinet is worth at least $4.5 billion, according to an analysis by TheWrap.

The poorest cabinet appointee is Rep. Ryan Zinke (R-MT), picked as secretary of the interior, who is worth a mere estimated $800,000, according to Forbes. Vice President Mike Pence has the same measly net worth.

Much more typical are those worth hundreds of millions or upwards of a billion, like Steve Mnuchin, the incoming secretary of the treasury ($300 million), or Ben Carson, in housing and human development ($29 million).

That number doesn’t even include Linda McMahon, Trump’s choice to lead the Small Business Administration, because it’s not technically a Cabinet gig. She is worth an estimated $1.35 billion, according to Bloomberg.

Trump has not named Secretaries of Agriculture or Veterans Affairs, so expect this list to grow. In the meantime, check out the net worth of each cabinet member, according to Forbes.

Secretary of the Treasury–Steve Mnuchin $300 million

The list does not include Trump’s estimated net worth of $3.7 billion or cabinet-level picks.