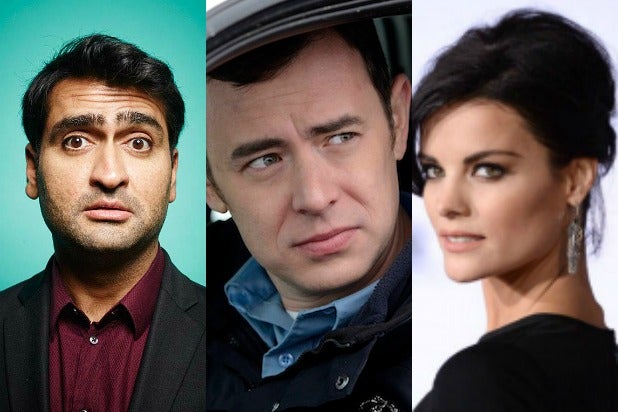 Even celebrity folk have heard just about enough from 2016, thank you very much.

As the year drew to a close, Jaimie Alexander, Patton Oswalt and other notable names took to Twitter to bid farewell to a year that has already taken such pop icons as David Bowie, Prince and George Michael. Tuesday brought news of the death of “Star Wars” heroine Carrie Fisher.

Here are a few other choice words for the departing year from some celebrity Twitter accounts:

2016 is like Steve Martin in The Jerk, grabbing our favorite things on its way out the door.

2016 is officially the lamest year on record. And I’m never gonna dance again

2016 is officially an epidemic.

Everybody, put on your helmets, lock your doors & don't leave your house till Jan 1st. 2016's still out there.