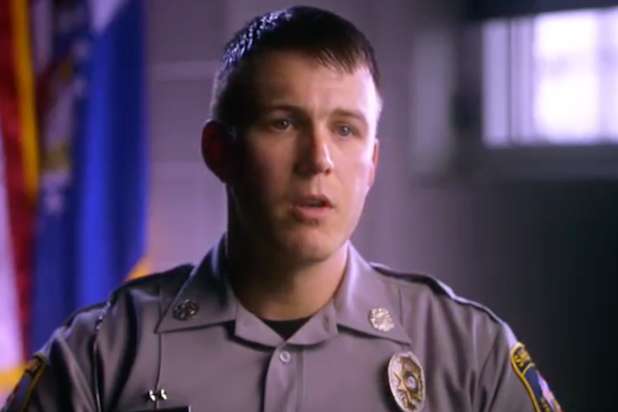 The premiere of the new season is also the show’s 100th episode, which calls attention to the missing persons case of Lynn Messer, a mother and teacher who disappeared from her family’s cattle farm in Missouri in 2014.

“For 100 episodes, Peacock Productions has been trusted to tell the stories of some of America’s most harrowing missing persons cases,” NBC News’ Peacock Productions president and general manager Sharon Scott told TheWrap. “We are looking forward to continuing our work with Investigation Discovery to raise awareness for these cases in the hopes of finding resolution.”

Just four days after Peacock Productions interviewed Lynn’s son, Aarron, he found the remains of a body that turned out to be his mother, ending one mystery but raising new questions about how she died and who may be to blame.

Peacock Productions, a division of NBC News, is a non-fiction production company that produces content for a variety of platforms — ID is one of the beneficiaries of the content

Later this season, ID is teaming up with the National Center for Missing & Exploited Children to help commemorate National Missing Children’s Day on May 21. “Disappeared” will air an episode about a boy who vanished from his Florida home in September of 2000. In recent years, NCMEC’s new age-progression technology has allowed them to generate more accurate photographs of what the missing child would look like today.

Bennett continued: “The opportunity to develop new leads and aid the important work of organizations like the National Center for Missing & Exploited Children, who are the real heroes for supporting families and law enforcement 24 hours a day, is what has made this series so unique and relevant for 100 episodes.”

“Disappeared” airs on ID on Sunday nights at 10 p.m. ET