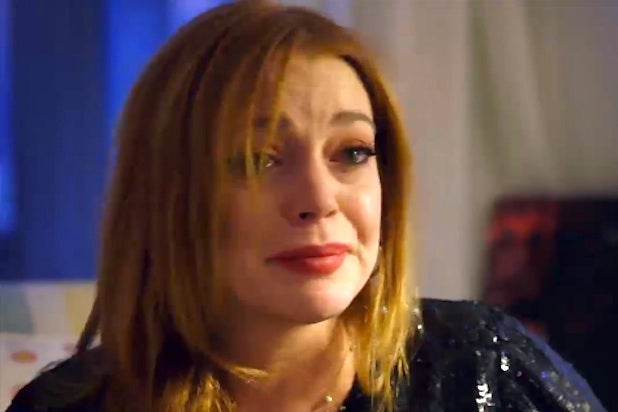 Lindsay Lohan is considering a doing a play in London’s West End, according to The New York Times. Meanwhile, eyebrows have been raised around the world.

During a Jeremy Scott fashion show in London, Lohan insinuated she was considering an appearance in David Mamet‘s “Speed-the-Plow” on the West End this November. She’d be playing the role of Karen, which was originated by Madonna in the original 1988 production.

She was quoted as saying, “This is the first time I’ve done a play or anything like that.” She went on to state that she was “nervous” and “excited.”

After the passing of Lohan’s  OWN Series, she’s been uncharacteristically under the radar. Apparently she’s been in London living in her “West End world.” Let’s see if that translates to the stage.