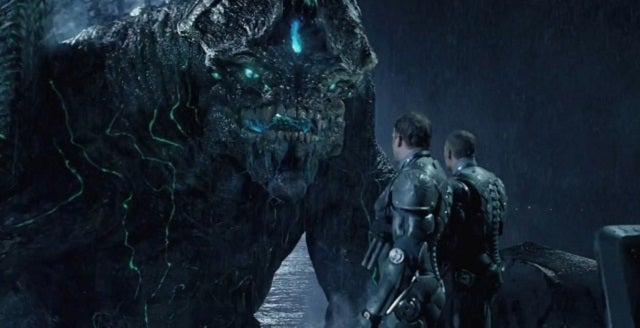 Guillermo del Toro‘s “Pacific Rim” posted a record-breaking $9 million opening in China on Wednesday, the biggest first-day ever in the republic for Warner Bros.

A strong showing in China and overseas in general is critical if the Legendary Pictures and Warner Bros.' giant robots-and-monsters epic is to recoup its $180 million production budget, since it is struggling to hit $100 million domestically with $86 million after three weeks.

Overseas has been a different story, however. “Pacific Rim” has taken in more than $140 million so far and could go as high as $300 million. It is opening in Spain and Japan as well as China this weekend, and in Brazil on Aug. 9.

Any hope for a sequel likely hinge on its international performance, as well.

Can Microsoft Pull Off Buying TikTok on a Deadline – and Is the App Worth It?
4.