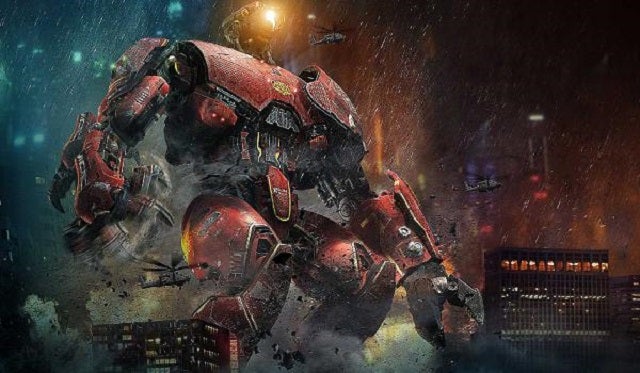 Guillermo del Toro‘s “Pacific Rim” posted Warner Bros.’ biggest box-office opening ever in China this weekend, taking in an estimated $45.2 million and finishing No. 1 in its debut there.

That's better than the $32 million opening that “The Dark Knight Rises” posted last year, and ups the international total for the giant robots-and-monsters epic to just over $200 million. Its overall $53 million foreign haul – from 58 markets – put it just ahead of “The Smurfs 2,” which took in $52.5 million from 43 territories this week.

Imax theaters had a lot to do with the big “Pacific Rim” opening; the $6 million they brought in from 109 sites is the second highest total ever in the market.

A strong showing in China and overseas in general is critical if the Legendary Pictures and Warner Bros.' 3D epic is to recoup its $180 million production budget. It's struggling to hit $100 million domestically with $93 million after four weeks, so hope for a sequel hinges on its international performance.

Russia has been the second-strongest market behind China for “Pacific Rim” with $20 million overall, followed by Korea ($17.9 million), Mexico ($15 million) and the U.K. ($12 million). It opens next week in its final three major markets, Spain, Japan and Brazil.

Fox’s Hugh Jackman superhero sequel “The Wolverine” brought in $38.5 million from 68 foreign markets, raising its foreign total to $160 million and its global haul to $255 million after two weeks.