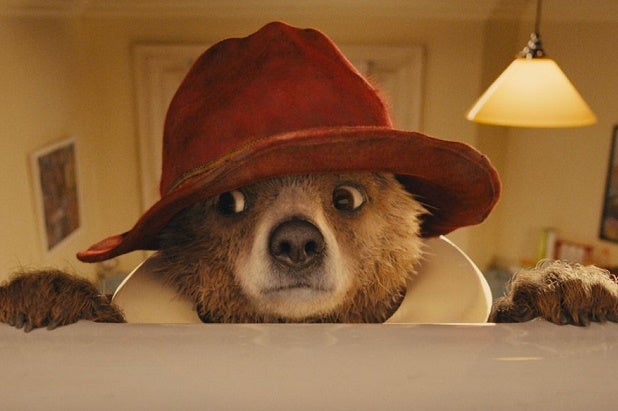 An investigation has been launched after students as young as 9 years old were exposed to pornographic imagery during a screening of “Paddington Bear” on Friday, the BBC reports.

According to the BBC, the screening took place at Croft Academy in Walsall in England.

The report did not specify whether the film in question was the recently released “Paddington 2,” the 2014 offering “Paddington,” or perhaps some alternative version originating from a dark and twisted corner of the internet. However, the Croft Academy brass placed the blame for the screening, which reportedly took place via online streaming, on the school’s web filtering systems.

According to Croft Academy Executive Principal Paul Edgerton, “An issue with web content filtering software occurred on Friday afternoon.” Edgerton added that the “issue has been reported … in accordance with academy procedures.”

Edgerton further stated, “An investigation is underway and to comment any further would be inappropriate at this point.”

Yes, inappropriate. As opposed to, say — well, you know…