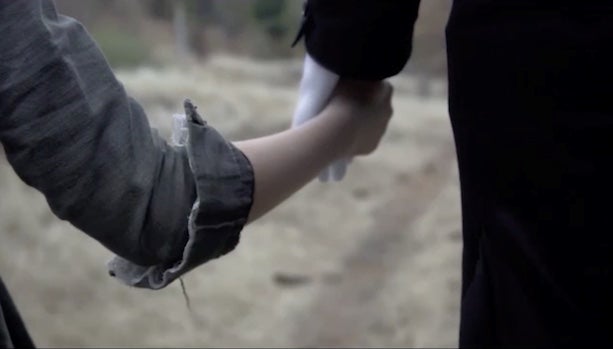 A lawsuit filed against HBO by a painter who accused the studio of using his artwork without permission will move forward, a federal judge ruled on Tuesday.

Brooklyn-based artist Joe Coleman claims that his piece, “No One Can Enter the Lord’s House Except as a Child (Slenderman),” was extensively featured in the 2016 documentary “Beware the Slenderman” without his permission. According to recent court filings, Coleman’s art appears for 25 seconds in the film in a close-up shot that pans out to a scene depicting an unidentified user looking at the art on an Internet browser

While HBO filed a motion to dismiss the suit, arguing in part that its depiction of the work was “transformative” enough to justify its reproduction under fair use, the court was not “persuaded” that it was. “[HBO is] not entitled to a finding that
their use of the [painting] is transformative solely because they display the Work in an Internet browser,” the filing stated.

The documentary follows the case of two preteens who stabbed a friend 19 times, supposedly as a sacrifice to the Slenderman, a fictional internet figure. Directed by Irene Taylor Brodsky, the film premiered at South by Southwest in 2016 and aired on HBO in 2017.