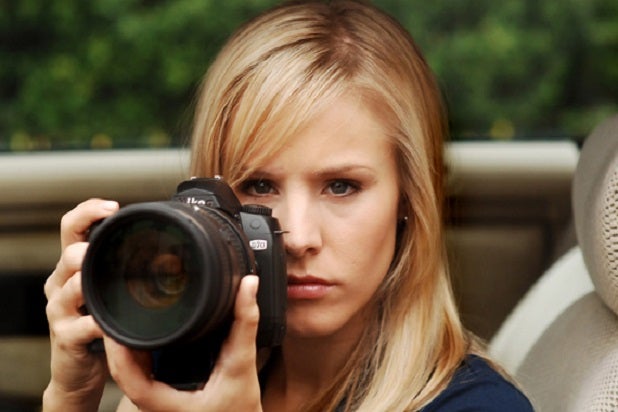 PaleyFest is moving to some sweet new digs.

The annual celebration of television is shifting locations to the Dolby Theatre at Hollywood & Highland for its 2014 festival, which will run March 13 through March 28.

PaleyFest had previously been held at the Saban Theatre.

The first honorees for the next PaleyFest include “Veronica Mars,” the FX anthology series “American Horror Story: Coven,” and “Pretty Little Liars.” The festival will open with a “Veronica Mars” cast reunion on the eve of the release of the “Veronica Mars” movie.

Paley Center for Media president and CEO Pat Mitchell said that the shift of venues is “an extraordinary testament” to the annual event’s growth.

“Moving PaleyFest to the landmark Dolby Theatre is an extraordinary testament to the festival’s growth over the years,” Mitchell said. “Hosting PaleyFest at the prestigious home of the Academy Awards is also an acknowledgement of the caliber of programs we showcase and of the wonderful support we’ve received from our network and studio partners, sponsors, and the amazing creative talents PaleyFest celebrates year after year.”

The full lineup for next year’s PaleyFest will be announced Jan. 8.