The Palm Springs International Film Festival has named Jeff Bridges the recipient of its Desert Palm Achievement Award, which the actor and "Crazy Heart" star will receive at the festival’s Awards Gala on January 5, 2010.

Palm Springs had already named another of the year’s best-actor contenders, Morgan Freeman, as the winner of its Career Achievement Award.  The festival is also honoring Helen Mirren ("The Last Station"), Anna Kendrick ("Up in the Air") and Mariah Carey ("Precious"). 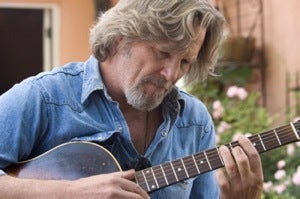