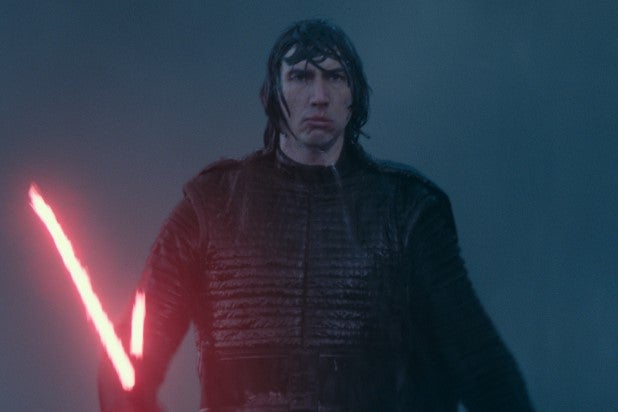 Lucasfilm has released a new spoiler-filled clip on Thursday, revealing that the long-dead Emperor Palpatine has been engaging Kylo Ren in a scene from the upcoming “Star Wars: The Rise of Skywalker,” which was released on the “Star Wars” Movies Facebook page. You can watch the clip here.

“I have been every voice you have ever heard inside your head,” the Emperor said. The voice changes from Palpatine, to Snoke (voiced by Andy Serkis), to Darth Vader (voiced by James Earl Jones).

Last weekend at Comic Con Experience Brazil (CCXP), director JJ Abrams talked about the return of Ian McDiarmid’s Emperor Palpatine and said, “That character, as you’ll see, he’s got such extraordinary power. I can’t wait for you to see how and why that character’s back and what it means for these characters.” Emperor Palpatine was revealed in the closing moments of the final trailer as Rey approaches him.

“On the dark side, I can’t wait for people to see the story, I think it’s the most intense story these characters have been through,” added Abrams. “On the light side, it’s the first time we see these group of characters have an adventure together.”

“Star Wars: The Rise of Skywalker” opens in theaters Dec. 20.