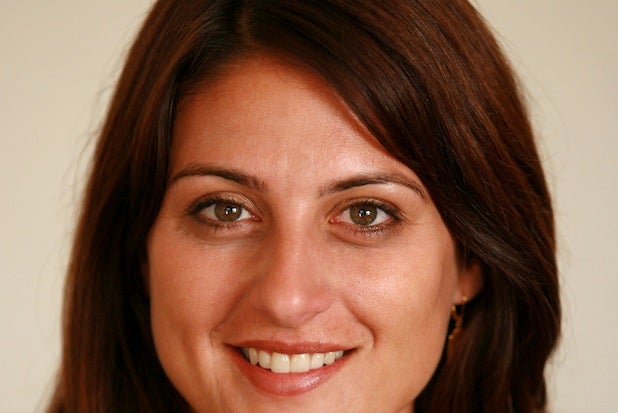 Pamela Abdy is leaving Scott Stuber’s Bluegrass Films and joining New Regency as president of production, multiple individuals with knowledge of the deal have told TheWrap.

Abdy will report directly to New Regency president/CEO Brad Weston, who she previously worked with at Paramount.

Abdy joins New Regency from Bluegrass Films where she served as president, overseeing and producing films such as “Identity Thief” and the upcoming releases “47 Ronin,” “Endless Love” and “Kill The Messenger,” which she executive produced.

Prior to her tenure at Paramount, Abdy served as president of Jersey Films, where she produced Zach Braff‘s award-winning drama “Garden State.”

“I could not be more pleased to bring Pam into New Regency. Her exceptional taste, strong filmmaker relationships and incredible work ethic are precisely in line with our focus at New Regency. She is the perfect addition,” said Weston.