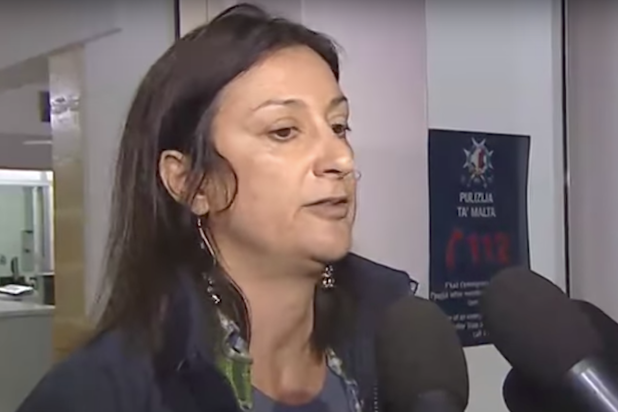 A Maltese journalist whose analysis of information connected to the Panama Papers scandal exposed corruption in Malta’s government was killed Monday afternoon by a car bomb attack.

The Panama Papers, a collection of over ten million leaked documents the from the Panamanian law firm Mossack Fonseca, detailed financial and attorney-client information for more than 214,488 offshore entities. Among them were shell corporations that reporters found were being used for illegal purposes, including evasion of international sanctions, tax evasion, and fraud. They were first published by German newspaper Süddeutsche Zeitung in 2015.

In 2016 and 2017, Galizia’s analysis of Panama Papers revealed that several Maltese politicians were connected to shell companies listed in the Panama Papers, including the wife of Maltese Prime Minister Joseph Muscat. The revelations led Muscat to call for elections in June of 2017; his party won the election and he remains Prime Minister.

Galizia had been a rising star in international investigative journalism, a profile in Politico published earlier this year called her “a one-woman WikiLeaks, crusading against untransparency and corruption,” and a “political force of nature.”