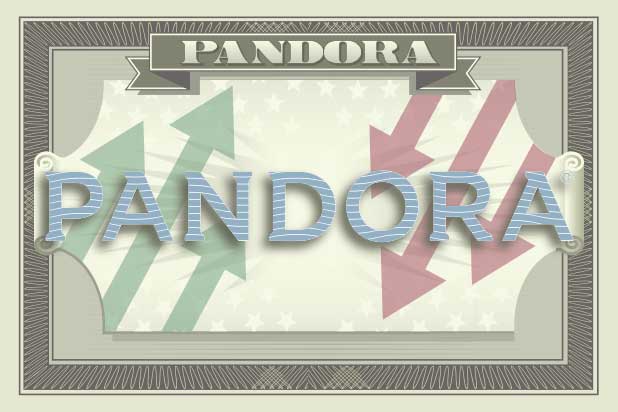 Online radio company Pandora announced that it would slash 7 percent of its workforce by the end of the first quarter in a Thursday afternoon release, sending its stock soaring nearly 8 percent in after-hours trading.

In the release, Pandora announced that it now has more than 4.3 million paid subscribers and expects to exceed its previously announced guidance for its fourth-quarter performance, largely due to an increase in the company’s advertising business.

“While making workforce reductions is always a difficult decision, the commitment to cost discipline will allow us to invest more heavily in product development and monetization and build on the foundations of our strategic investments,” CEO Tim Westergren said in the release.

Westergren elaborated on the layoffs and company’s future in a separate letter posted on Pandora’s investor relations site.

“In an effort to ensure continued execution across core initiatives in 2017, we took a comprehensive look at our operations and made the hard decisions necessary to focus the company on the most significant opportunities in front of us,” Westergren wrote. “As a result, we reduced our U.S. employee base (excluding Ticketfly) by 7 percent and said goodbye to colleagues who have worked tirelessly to make Pandora the force it is today.”

Pandora’s stock briefly surged 12 percent in December after CNBC reported that the company was open to listening to buyout proposals from longtime suitor Sirius XM. The company’s stock is up 12 percent over the past 52 weeks, but with its $12 a share closing price, Pandora remains well below its $16 IPO price.