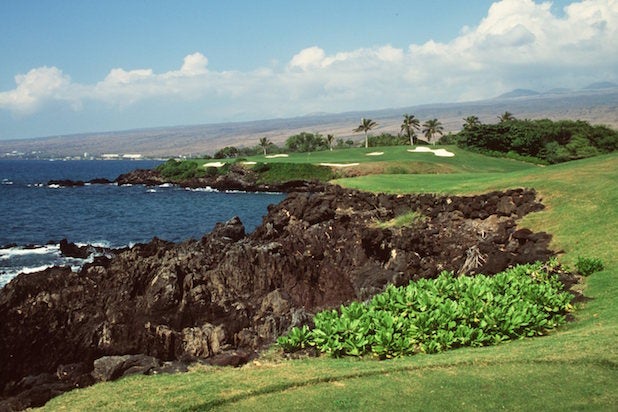 “It caused a wave of panic across the state–worsened by the 38-minute delay before a correction alert was issued.  Moreover, false alerts undermine public confidence in the alerting system and thus reduce their effectiveness during real emergencies,” Chairman Pai said.

“The FCC’s investigation into this incident is well underway.  We have been in close contact with federal and state officials, gathering the facts about how this false alert was issued. Based on the information we have collected so far, it appears that the government of Hawaii did not have reasonable safeguards or process controls in place to prevent the transmission of a false alert.”

He concluded, “Moving forward, we will focus on what steps need to be taken to prevent a similar incident from happening again.  Federal, state, and local officials throughout the country need to work together to identify any vulnerabilities to false alerts and do what’s necessary to fix them. We also must ensure that corrections are issued immediately in the event that a false alert does go out.”

UPDATE 1/13/2017 11:52 a.m. PT: Hawaii Gov. David Ige told CNN that someone “pushed the wrong button” during an employee shift change, sending out the false alert about an incoming ballistic missile.

Hawaii residents got a jolt this morning as they woke up to frightening mobile push alerts warning island residents of an incoming missile and instructing people to seek shelter.

Hawaii’s Emergency Management Agency then quickly announced that the message was a mistake.

“BALLISTIC MISSILE THREAT INBOUND TO HAWAII,” the message read. “SEEK IMMEDIATE SHELTER. THIS IS NOT A DRILL.”

Hawaii is considered particularly vulnerable these days because it’s on the flight path between the U.S. mainland and North Korea, which has been conducting intercontinental ballistic missile tests by Kim Jong-un.

The Hawaii Emergency Management Agency tweeted its correction 12 minutes after the alert was issued to say it was a false alarm.

NO missile threat to Hawaii.

Honolulu Mayor Kirk Caldwell and Rep. Tulsi Gabbard (D-Hawaii) also tried to calm their constituents in the message, calling it a “false alarm.”

Hawaii News Now reported that the alert “sent people scrambling for shelters and their cars, and online for additional news.”

The site also said that cell phones were overloaded while the Hawaii Emergency Management’s website appeared to crash.