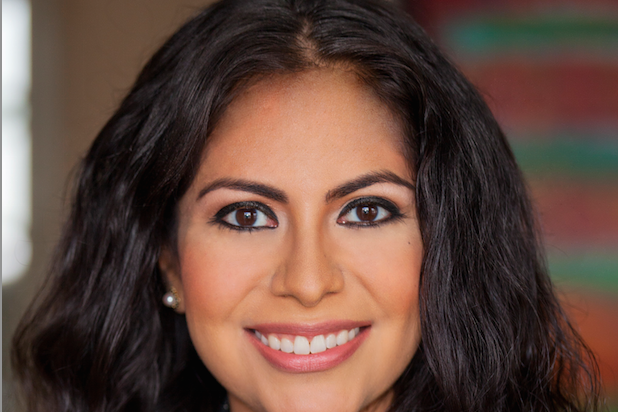 Auri Maruri has joined Pantelion Films as director of production and development.

The company makes films geared at the Latino market and is a joint venture between Lionsgate and Televisa. It scored a box office hit last year with the release of “Instructions Not Included.” The film grossed $44.5 million domestically, making it the highest-grossing Spanish-language release in the U.S.

In her new post, Maruri will work with Pantelion CEO Paul Presburger and President of Production Ben Odell to acquire or produce comedies and family films.  She will also develop co-production opportunities with Lionsgate.  She has an advantage in that capacity. Maruri previously worked in the office of Lionsgate Motion Picture Group Co-Chairman Rob Friedman.

Next up for Pantelion is “Cesar Chavez,” a biopic about the labor leader starring Michael Pena and Rosario Dawson that hits theaters this month.