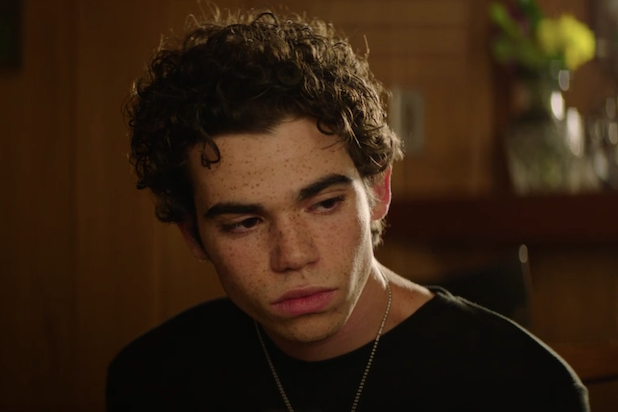 “Paradise City,” a TV series which features late actor Cameron Boyce’s final on-screen appearance, just debuted on Amazon Prime Video. And as is customary for almost every streaming series that drops all at once these days, questions are already being asked about a potential Season 2 for the drama — including how it could possibly continue without its leading man.

“We’re definitely hoping to shoot a second season before the year is over, but there are a few factors we have to get through to see how soon that can happen,” series creator Ash Avildsen told Entertainment Weekly in an interview published Thursday. “With Cameron, his character really is the heartbeat for the audience. We’re all going on this ride with him as he discovers the world as an underdog. We’ll have to find someone amazing who can hopefully carry the character.”

“Paradise City” follows a controversial rock band with ties to the occult and the maestros who work with them, as they try to keep their West Coast family dynamic together amidst the chaos of the industry. Their path intertwines with Simon (played by Boyce), an East Coast kid who idolizes them and tries to make his way in the music business as the ultimate underdog.

“I mapped out like six seasons before we even shot this, so his character, Simon, is the driving force as the story continues,” Avildsen further told EW. “So we would have to recast, and I hope audiences are emotionally prepared for that. It’s something you hope you never, ever have to even think about, much less experience as a writer and director. Hopefully we get another season and we find someone that can bring the character back into the story.”