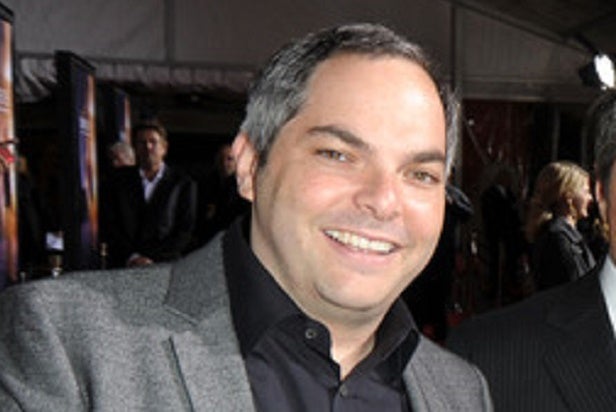 Paramount chairman/CEO Brad Grey has confirmed that Adam Goodman is exiting his post at Paramount Pictures, which has offered him a production deal on the lot.

Insiders tell TheWrap that Goodman’s exit came as a result of Paramount’s “thin slate,” while others suggest that the movies Paramount did make often went over-budget.

After breaking the news Wednesday night that Goodman’s exit was imminent, TheWrap has obtained Grey’s internal memo to Paramount staff, which is included below:

I am writing to let you know that Adam Goodman is transitioning out of his role at Paramount Pictures. We have offered him a production deal on the lot and hope to continue our relationship moving forward.

Adam has served as President, Paramount Motion Picture Group, since 2009. During his tenure, he has shepherded a diverse and successful slate of films, which he and his team worked on tirelessly and with great passion. His skill at making our pictures as good as can be is among his many meaningful contributions to our studio, and I am truly grateful.

Adam leaves behind a deep and very strong group of talented senior creative executives who will help drive our future as we plan our precise creative management structure. To that end, I expect to have finalized our decision about a successor within the next sixty days.

I want to thank Adam and know you all join me in wishing him well in his next step.

Goodman brought along the blockbuster “Transformers” and “Paranormal Activity” franchises when he joined Paramount in 2008, and helped shape its strategy of making the most of a limited number of bankable releases.

Also Read: Adam Goodman on His Way Out at Paramount (Exclusive)

While initial speculation surrounding Goodman’s successor centered around producers Scott Stuber (“Ted”) and Matt Tolmach (“The Amazing Spider-Man”), insiders say both are happy with their respective deals at Universal and Sony, and aren’t looking to make the move to Paramount.

Sony’s Doug Belgrad and Michael De Luca have also been mentioned as possible candidates, given the fact that they were passed over for the top job in favor of Tom Rothman on Tuesday, though sources also say that an internal candidate such as Paramount-based producer Mary Parent could also be the heir apparent to Goodman.

Goodman, who had more than a year left on his contract, was behind the “Teenage Mutant Ninja Turtles” and “SpongeBob” reboots, and oversaw recent hits including Brad Pitt’s “World War Z” and Christopher Nolan’s “Interstellar.”