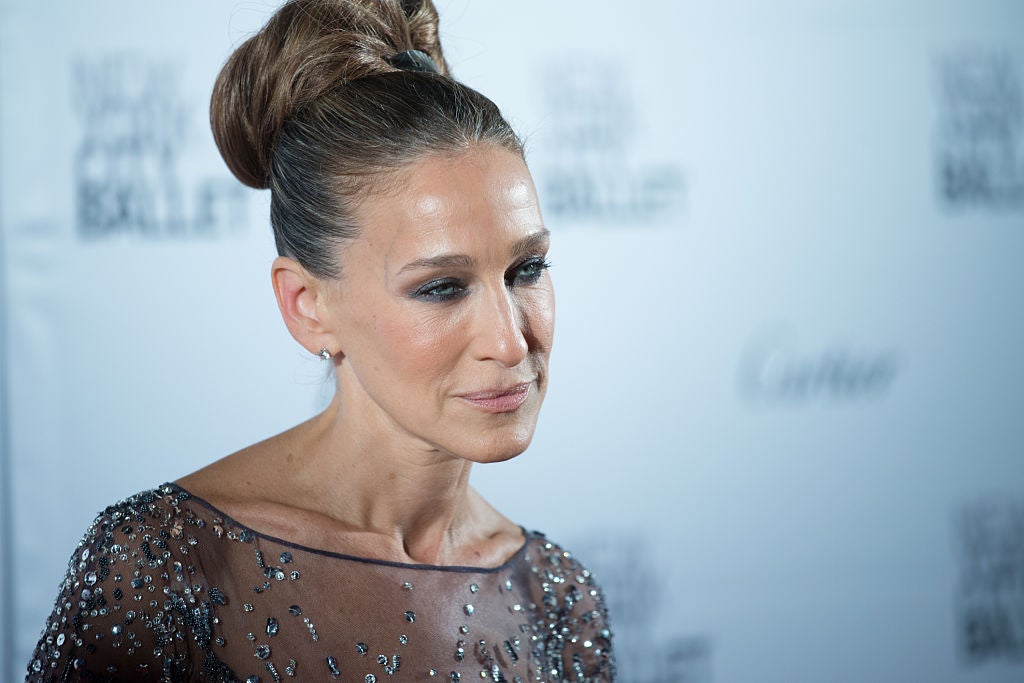 Paramount Worldwide Acquisitions has acquired the North American rights to the Sarah Jessica Parker drama “Here and Now,” which will be released day-and-date in theaters and VOD on Nov. 9.

Premiering at this year’s Tribeca Film Festival, the film stars Parker as Vivienne, a successful New York singer/songwriter whose career takes an unexpected blow when she receives some shocking news. With the help of her mother (Jacqueline Bisset) and ex-husband (Simon Baker), Vivienne fights to make peace with the city around her.

“Sarah Jessica Parker, Alison Benson and I fought so hard to bring ‘Here and Now’ to life because we all believed in the truth and depth of Vivienne and the characters around her,” said Constant.  “Drawing such a brutally honest portrait of a modern woman was a challenge that we happily took on full of passion and energy.”