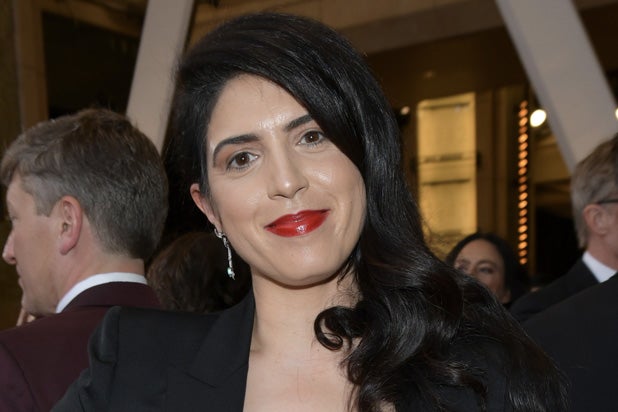 Elizabeth Raposo, president of production at Paramount Pictures, is stepping down from her role, it was announced Thursday night.

Raposo had been with the company for 15 years and in her current role for the last three.

Emma Watts, President of Paramount’s Motion Picture Group, announced the move in a memo to the company, saying Raposo “has been an invaluable part of the Paramount family.”

“With her great taste and incredible talent relationships,” Watts said, “Liz has been instrumental in many of the company’s past and recent successes, including ‘Sonic the Hedgehog,’ ‘Rocketman,’ ‘A Quiet Place,’ ‘Mission: Impossible–Fallout’ and ‘Bumblebee’ as well as the latest Star Trek films and the upcoming ‘Top Gun: Maverick,’ among many others.”

Watts concluded by saying, “We thank Liz wholeheartedly for her many years of service and countless contributions to the studio, and wish her the very best.”

Prior to her stint at Paramount, Raposo was Director of Development at Darren Aronofsky’s Protozoa Pictures, where she helped bring “Black Swan,” “The Wrestler” and “The Fountain” to the screen.