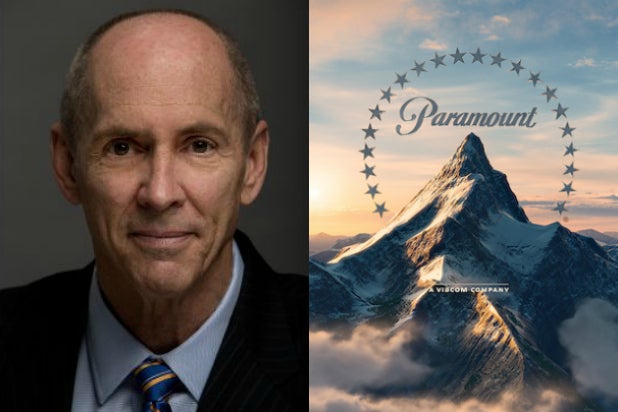 “In an ever-evolving distribution landscape, Chris has the ideal balance of experience in the arena and strategic acumen, as well as strong filmmaker relationships,” Weinstock and Daily said in a joint statement. “We are thrilled to have him onboard and can’t wait to see where his leadership takes our distribution strategy and team.”

Aronson, who will start at Paramount on Dec. 2, is taking over for Kyle Davies, who is exiting his role as the head of Paramount’s domestic distribution division, where he has served since 2016.

“Kyle is the consummate professional and has been an incredible asset to Paramount’s distribution business, as well as a fantastic colleague to all of us fortunate enough to work with him,” Weinstock and Daily said in a statement. “We thank him for his dedication and service.”

Aronson most recently served as president of domestic distribution for Fox, prior to the studio’s merger with Disney. Following Disney’s $71.3 billion acquisition of Fox’s film and TV entertainment assets, Aronson, along with slew of other executives, was laid off by Fox’s new regime.

Before his time at Fox, Aronson was executive vice president and general sales manager for MGM distribution company, and prior to that he served as senior vice president for Rentrak. He started Rentrak’s theatrical division, which now provides comprehensive box office data collection, analysis, and reporting for the film industry.