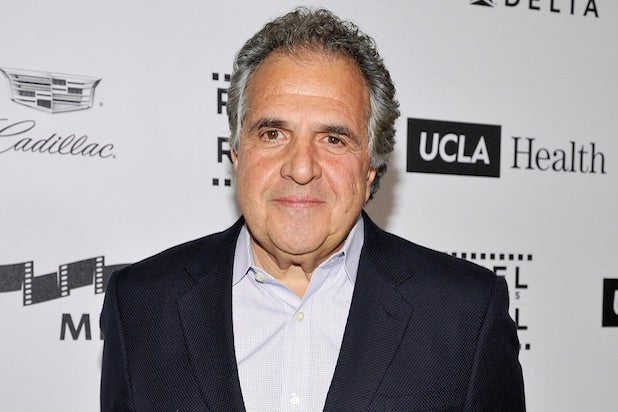 Paramount Chairman and CEO Jim Gianopulos has named an interim executive team to handle its marketing and worldwide distribution in the wake of Megan Colligan’s exit.

Gianopulos also apologized that news broke of her exit before the could announce it internally. Shortly after Colligan’s exit went wide, a lawyer for the executive said she was forced out due to “gender bias and discrimination.”

A Paramount spokesperson did not immediately return TheWrap’s request for comment on Colligan’s accusations, which also said four other female executive had left studio under similar circumstances.

As you all may have heard by now, Megan Colligan has decided to leave Paramount Pictures, effective immediately. We were hoping to notify all of you before the press wrote any stories, but in this day and age, that often proves impossible. I apologize we could not get to you first.

We are lucky to have an incredibly experienced and talented team here, all of whom I am confident will be able to step in and market and distribute our movies in a smart, strategic, and coordinated manner.

We are a great company with exceptional people, and I am more bullish than ever about our future together.