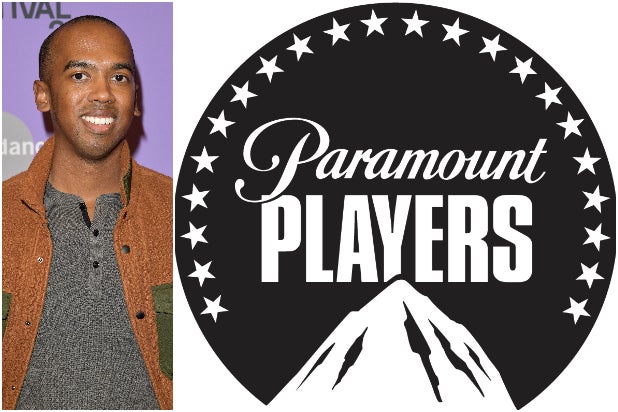 Paramount Players has hired Clarence Hammond, a former executive with Will Smith’s Overbrook Entertainment, as its senior vice president of production.

In his new role, Hammond will help oversee the development and production of films made under the Paramount Players label, which is focused on genre films from contemporary voices and properties.

“With his eye for original stories and a track record for championing talented, up-and-coming filmmakers, Clarence will be a great addition to Players,” Kramer said in a statement.

“I am honored and excited to be joining Jeremy, and the entire team at Players, in building out the banner as a bastion of original voices,” Hammond said.

Previously, Hammond spent over a decade at Overbrook Entertainment, where he most recently served as vice president of production. Hammond developed and produced several features, including recently “Life in a Year” with Jaden Smith and Cara Delevingne, which will be available on Amazon Prime this Thanksgiving.

Hammond most recently produced “Charm City Kings,” which was released on HBO Max in October. The film won a U.S. Dramatic Special Jury Award for Ensemble Acting at this year’s Sundance Film Festival. He also produced Apple’s “Hala,” which debuted at Sundance in 2019, and “Sprinter,” which was released in April 2019 and is available on Netflix.