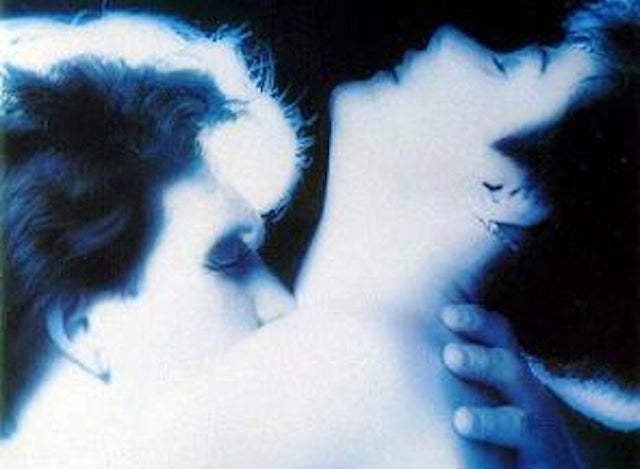 Paramount has hired Akiva Goldsman and Jeff Pinkner to write the pilot for “Ghost,” a TV series the studio is planning based on the Patrick Swayze film. “Ghost” won two Oscars and was nominated for three others in 1990.

Goldsman won an Oscar of his own for “A Beautiful Mind,” and is in the process of making his directorial debut, “Winter’s Tale.” He and Pinkner both worked on “Fringe,” Fox’s science fiction TV show that aired its final episode in January.

“We are thrilled to collaborate with Akiva and Jeff, two deeply creative and accomplished talents, on the television adaptation of this classic supernatural drama,” Paramount TV president Amy Powell said in a statement.

Paramount formally launched its new TV division over the summer, as TheWrap reported it would, and pegged rising star Powell to run it. Though Paramount will initiate and develop new projects of its own, it is also looking to leverage properties already in its library, which “Ghost” is.

The film starred Swayze as Sam Wheat, a murdered man who tries to avenge his death after turning into a ghost.

Goldsman is represented by CAA and Pinkner by William Morris Endeavor (WME).