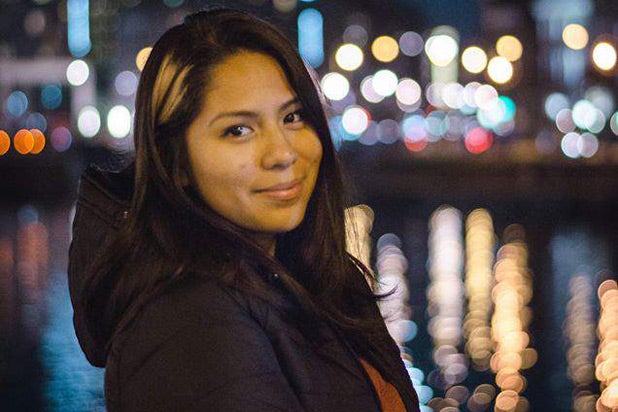 The first American victim of Friday night’s ISIS attacks on Paris has been identified as Nohemi Gonzalez, a junior at California State University-Long Beach.

The 23-year-old was in Paris on an exchange program with the Strate School of Design, according to a statement posted on CSULB’s website. Details of her death, including its precise location, have not been disclosed.

Three other students from Cal State-Long Beach in Paris with Gonzalez are safe, according to Michael LaForte, a lecturer at the school’s department of design.

LaForte posted on Facebook, “We grieve for [Gonzalez] today and give our hearts to her grieving family and boyfriend.”

University president Jane Close Conoley issued a statement, saying, “I’m deeply saddened by the news of the passing of Long Beach State University student Nohemi Gonzalez. Our thoughts and prayers are with her family and friends during this sad time.”

Conoley continued: “Our university stands with our nearly eighty foreign exchange students from France as they struggle with this tragedy. We will extend all support necessary to comfort them. We will also extend support to all students, faculty and staff who are in need.”

The university will hold a vigil for Gonzalez at 4 p.m. on Sunday, the details of which are to be determined.