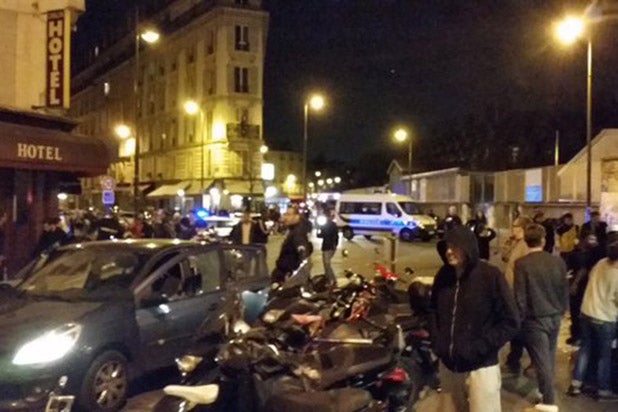 During the initial news of the Paris terror attacks on Friday, “Nightly News” with Lester Holt attracted the most viewers of the evening broadcasts.

“CBS Evening News” with Scott Pelley ranked second, drawing 8,282,000 viewers and 2,093,000 demo viewers. CBS extended the program to a full hour, but only the first half-hour is rated by Nielsen.

All three programs covered the aftermath of the attacks at length on Monday evening and will continue to do so throughout the week.