Paris Hilton does not have to pay more than $8 million to producers of a film who claim she refused to promote it. 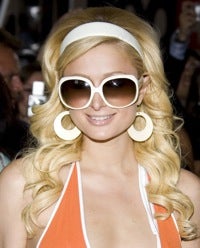 In a lawsuit that became famous as much for who the defendant was as for the slippery meaning of "promotion," a Miami judge ruled that Hilton owes nothing after "Pledge This!" tanked in 2006.

A lawsuit by investors in the film sought $8 million, blaming the movie’s poor box office performance on Hilton’s failure to promote the film; Hilton claims she did everything she could.

The judge did, however, say that Hilton may have to pay back some of the $1 million she got for starring in the movie, a motion for which he ordered lawyers to file additional papers.