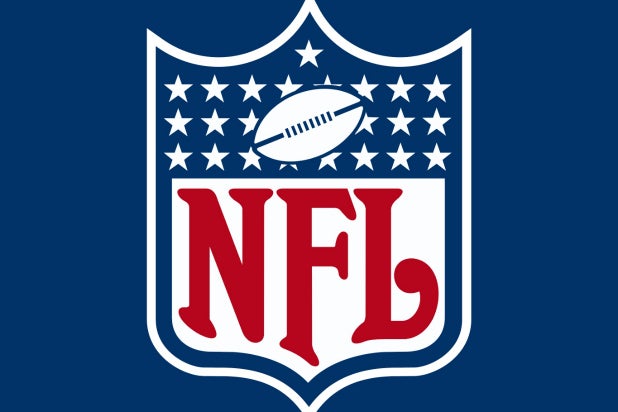 The NFL has assured football fans across the country that there will be “an increased security and law enforcement presence” at games on Sunday and Monday in the wake of the Paris terror attacks, which included explosions outside of a soccer stadium.

The league sent a statement to media on Saturday that it has been in communication with the FBI and Homeland Security since the tragic events in France, and that both agencies concluded “there are no known threats against NFL stadiums.”

Despite that announcement, the NFL has decided to beef up security both inside and outside of the 13 football stadiums hosting game this weekend, including surrounding parking lots where fans often congregate to tailgate before games.

According to media reports, one of the perpetrators of the attack outside of France’s national soccer stadium tried to enter the stadium but his explosive vest was discovered by security. It was detonated in the midst of the ensuing chase.

The NFL will have metal detectors in place at all stadium entrances and the league is encouraging fans to avoid bringing bags to the game for security reasons, as law enforcement officials for each of the 13 home teams will be on high alert.