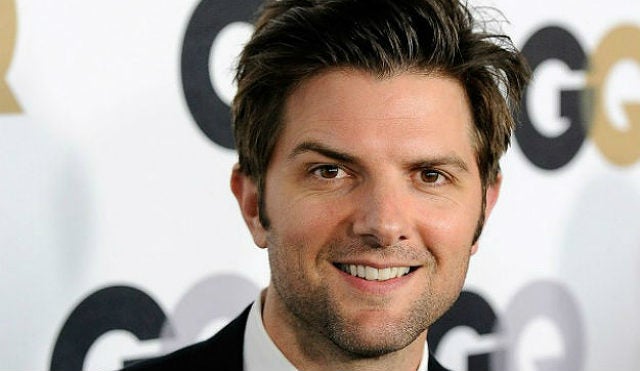 "Parks and Recreation" star Adam Scott is about to put on his swimsuit, as he's in early negotiations to dive into MGM's "Hot Tub Time Machine 2," TheWrap has learned.

Director Steve Pink and original cast members Craig Robinson, Rob Corddry and Clark Duke are nearing deals to return for the sequel to the hit 2010 comedy, though John Cusack won't be time traveling with them this time.

Should a deal make, Scott would play an entirely new leading man, according to an individual familiar with the project.

A love letter to the teen comedies of the 1980s, the original "Hot Tub Time Machine" followed four men who use a magical hot tub to travel back in time to a fateful night from their teenage years in the '80s. The film was a modest hit for MGM, grossing $50 million in the U.S. and performing very well on home video.

Scott has been incredibly busy recently, with starring roles in the well-received Sundance comedy "A.C.O.D." and Ben Stiller's "The Secret Life of Walter Mitty," which Fox opens on Christmas Day. In addition to starring on NBC's "Parks and Recreation" and the popular web series "Burning Love," Scott and wife Naomi Scott are co-creators and executive producers of parody series "The Greatest Event in Television History." Scott will be joined in the sequel by Amy Poehler and Horatio Sanz, and it will air on Adult Swim on June 6.