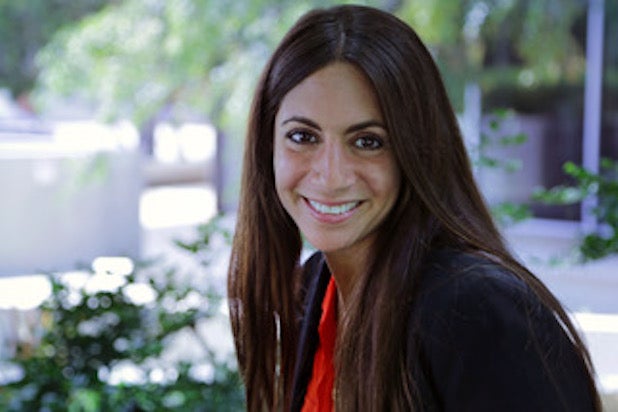 Participant Media has named Nicole Quenqua, formerly head of publicity for The Weinstein Company, as its new senior vice president of communications.

Quenqua will make the move from TWC’s offices in New York to Participant’s Los Angeles headquarters, where she will lead and supervise entertainment publicity, events and corporate communications for the social issue-oriented studio. Quenqua will report to Christina Kounelias, executive vice president, worldwide marketing.

“Nicole has excellent and relevant experience driving the PR campaigns of some of the most prominent and influential films of the last decade,” said Kounelias in a statement made Wednesday. “Her passion and expertise for creating and capturing cultural moments will be invaluable to Participant as we continue to tap into new ways to inspire action–all tied to storytelling that inspires, empowers and connects audiences around the world.”

Quenqua’s move comes roughly a month after The Weinstein Company’s assets were purchased for $310 million by Lantern Capital, saving the studio from filing for bankruptcy. Prior to the sale, Quenqua spearheaded the publicity campaigns for many of TWC’s Oscar-winning films during her seven-year tenure there, including “Silver Linings Playbook” and “Django Unchained.”

Prior to TWC, Quenqua was a VP at Rubenstein Communications for three years following her role as a senior publicist at Focus Features. She started her career working at Disney and MGM.

“I am extremely excited to join a company whose mission and content invites audiences to actively participate in helping create a better world. I look forward to starting this new chapter in my life and career–re-locating to sunny Southern California–and working with such a dedicated team of professionals,” said Quenqua.