How to Strike Fear in E-Sport Athletes

On the eve of the U.S. Open, the Williams sisters sported non-traditional court attire at Rafael Nadal’s “Virtual Tennis Tournament,” playing doubles against a digital screen on Thursday night in New York. The final grand slam of the 2016 tennis season begins on Monday at Flushing Meadows.

In the Blue Corner 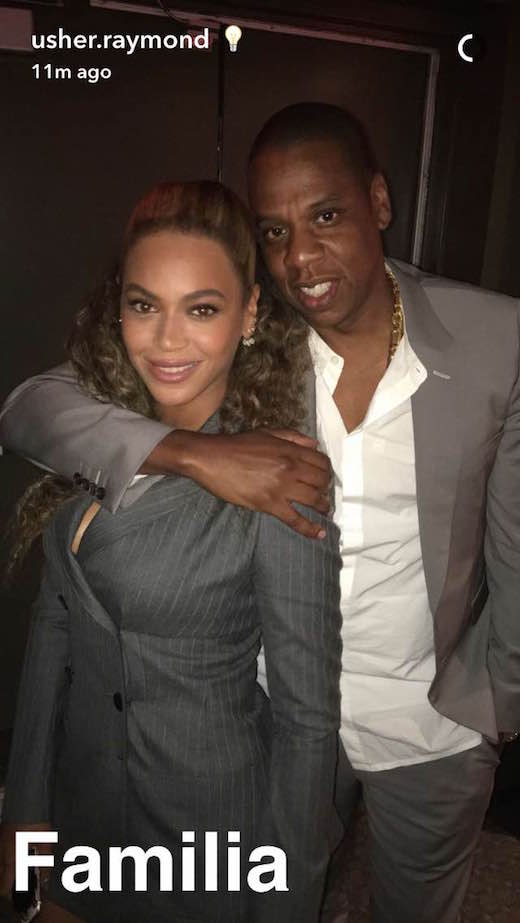 Usher was thrilled to have America’s second couple — Beyonce and Jay Z — in his corner for Monday night’s premiere of The Weinstein Company’s boxing drama “Hands of Stone.”

The “Caught Up” singer and “The Voice” coach posted the above photo from the DeLeón Tequila-hosted after party at The Redbury in Manhattan.

The budding actor had called up Sugar Ray Leonard to get his blessing on playing him in the film, which comes out today (Aug. 26). 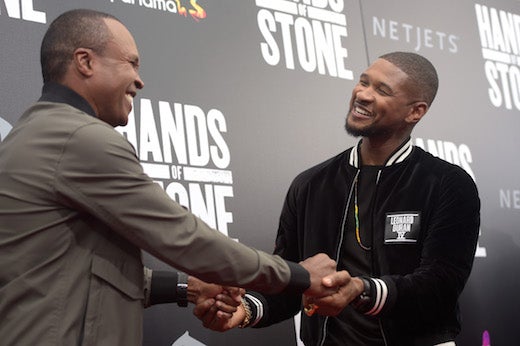 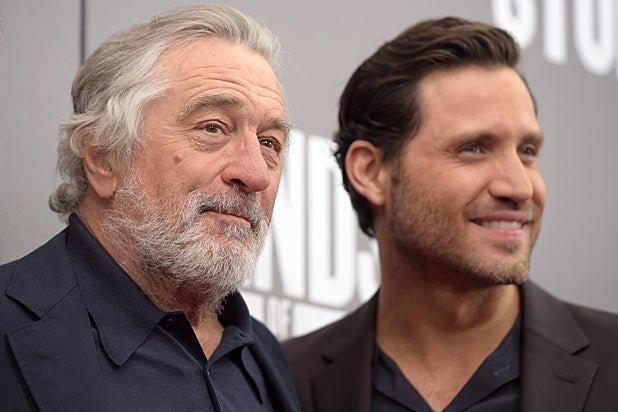 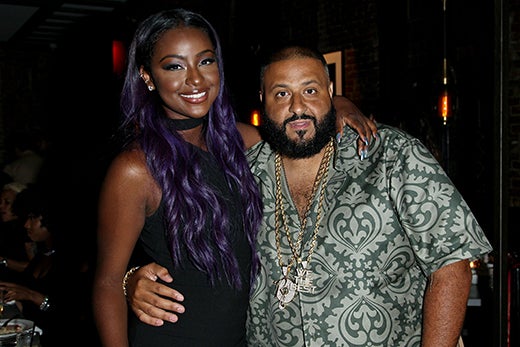 MTV’s Video Music Awards invade New York this weekend ahead of the Sunday night show from Madison Square Garden. Amidst a skeletal schedule of side parties and events tied to the former cultural tentpole, DJ Khaled helped light up singer Justine Skye’s 21st birthday party at the Jue Lan Club on Wednesday night. A$AP Ferg, Fabolous, and Hailey Baldwin joined the celebration at the Chelsea space that once housed the infamous Limelight club. 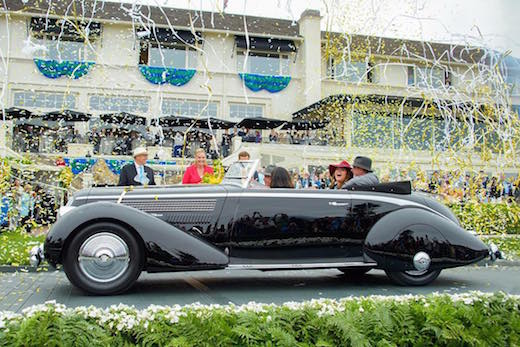 Here’s one niche event that Ari Emanuel, Patrick Whitesell and WME|IMG have not yet scooped up: The Concouse d’Elegance classic car show in Pebble Beach.

With only a light celebrity dusting (former Carmel mayor Clint Eastwood, Michael Strahan and car enthusiast Adam Carolla) strolling amongst fully functional “Downton Abbey-era” 1911 Mercedes and seven figure Buggatis in idyllic settings across Monterey Car Week, the auto mecca up north has avoided the social bombast that has swallowed Art Basel, Sundance and SXSW. It feels ripe for the type of WME|IMG event engineering that has already proven successful for the Professional Bull Riders, Miami Open, and the UFC.

Over four days of high end auto visuals, there was not a single red carpet in sight amidst the glitz. There were plenty of champagne- soaked lawns and Hollywood’s default car guy, Jay Leno, however. 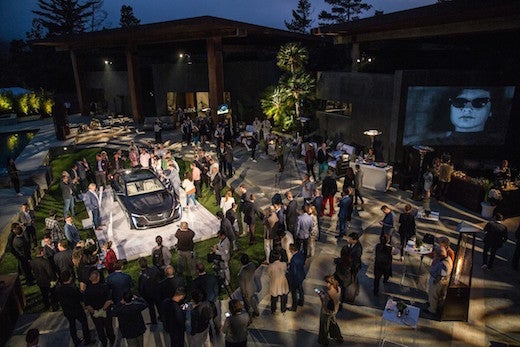 The buzz: Cadillac unveiling the Escala, their first concept car in years, at an $18.5 million mansion in the hills above Carmel on Thursday night. (The talk was that it’s never been lived in, a footprint that should be airlifted to Beverly Hills for an Oscar party.)

As the 114-year-old American brand stakes its seat at the luxury table with events like this “Cadillac House,” familiar Hollywood face Michelle Pesce spun Sheila E. and Prince to kick off the weekend, bringing the sheen of SoCal to foggy Norcal. 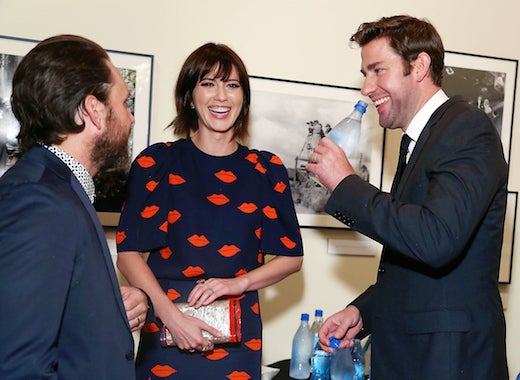 Before the mixed reviews for John Krasinski‘s “The Hollars” started landing, the director/actor of the Sundance selection was all smiles at the Hollywood premiere with Charlie Day and Mary Elizabeth Winstead at the Linwood Dunn Theater.

It’s a “Good Life” for the Kids 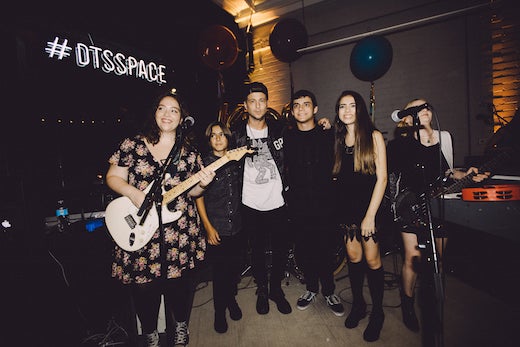 Ryan Tedder with the School of Rock players (Rozette Rago/DTS)

Junior musicians from the “School of Rock” performed One Republic covers for bandleader Ryan Tedder (center) at the world premiere of the “Counting Stars” hitmakers’ new virtual reality style video “Kids”. The Wednesday night event at the DTS Space by the Grove had an RSVP password and was video view “number one.” Within a day, the new video was already trending at #12 on Youtube and has over 526,940 views.