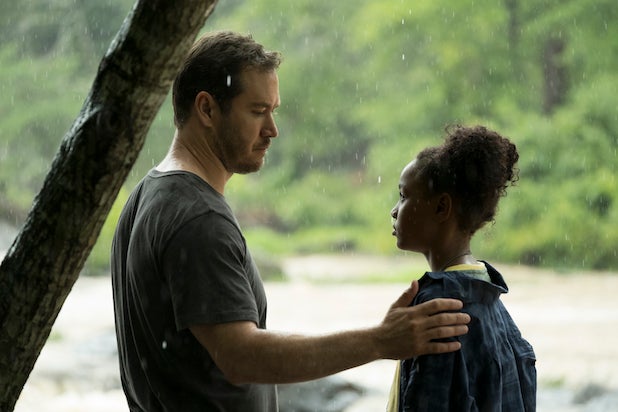 Though NBC’s “America’s Got Talent: The Champions” was primetime’s No. 1 show, ABC finished first among adults 18-49 with its combination of “The Bachelor” and “The Good Doctor.”

Univision was fifth in ratings with a 0.4/2 and in viewers with 1.4 million.

Telemundo was sixth in ratings with a 0.3/1 and in viewers with 1.1 million.

The CW was seventh in ratings with a 0.2/1 and in viewers with 721,000. “The 4th Annual Howie Mandel Stand-Up Extravaganza” was the only show on the network’s schedule, averaging those Nielsen numbers.