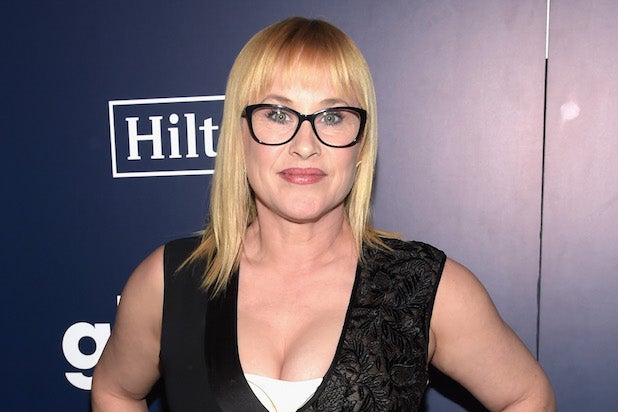 The first season, written by Nick Antosca and Michelle Dean, is based on Dean’s 2016 BuzzFeed article “Dee Dee Wanted Her Daughter To Be Sick, Gypsy Wanted Her Mom To Be Murdered.” It follows Gypsy Blanchard, a girl trying to escape the toxic relationship she has with her overprotective mother. Her quest for independence opens a Pandora’s box of secrets, one that ultimately leads to murder.

The Emmy and Oscar-winning actress will play the mother, Dee Dee. To everyone around her, Dee Dee appears to be the perfect mom to her wheelchair-bound daughter, Gypsy Rose. She has guided and protected her daughter through a staggering number of hardships: severe illnesses, homelessness, and Hurricane Katrina. To the people in her new neighborhood in Springfield, Missouri, she’s an admirable figure. But behind closed doors, her insecurities and need for control often get the better of her.

'American Horror Story' Season 6: What We Know Ahead of the Premiere (Photos)

While FX has kept the theme of "American Horror Story's" upcoming sixth season a closely-guarded secret, TheWrap takes a look at what we do know about the newest installment of the Ryan Murphy anthology series.