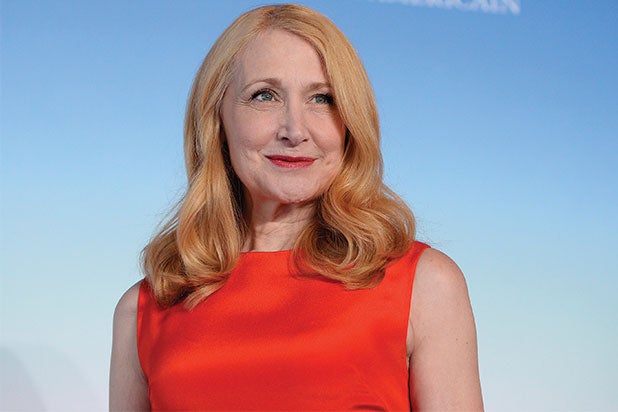 Patricia Clarkson will star in Gillian Flynn’s drama “Sharp Objects” for HBO, an individual with knowledge of the project told TheWrap.

The straight-to-series eight-episode drama centers on reporter Camille Preaker (Amy Adams) who returns to her hometown to cover the murders of two preteen girls. Eventually, she finds herself identifying with the girls too much.

Marti Noxon is acting as showrunner and writer, and Jean-Marc Vallée directing every episode. Flynn will write multiple episodes of the series.

Entertainment One is worldwide distributor.

Jason Blum, Charles Layton and Jessica Rhoades for Blumhouse Productions will all act as EPs, along with Vallee, Adams, Flynn and Noxon.

Clarkson also recently joined the upcoming season of Netflix’s “House of Cards,” which premieres in May.