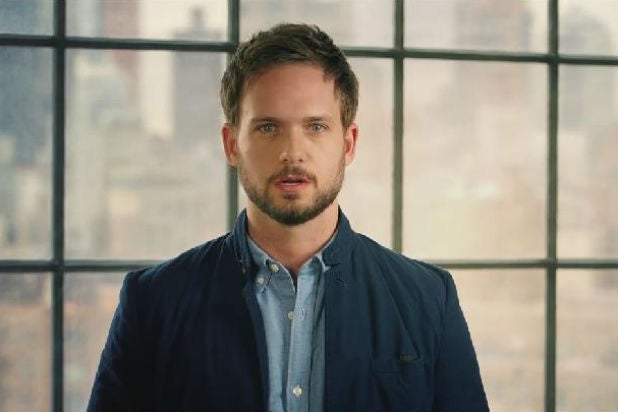 Based on Tom Wolfe’s best-selling nonfiction book of the same name, the series tells the true story of NASA’s Project Mercury.

“The Right Stuff” hails from Nat Geo along with Appian Way and Warner Horizon Scripted Television. Leonardo DiCaprio and Jennifer Davisson will serve as executive producers, while Mark Lafferty (“Castle Rock”) will executive produce and serve as showrunner. David Nutter (“Game of Thrones”) will direct the first episode.

Per Nat Geo, Glenn is “a revered test pilot and committed family man with unwavering principles. He is the only astronaut to have experienced fame before Project Mercury, and he immediately locks horns with Alan Shepard in an unrelenting fight to be the first man in space.”

Production will begin this fall in Cocoa Beach, Florida. The series is slated to premiere on National Geographic in 2020.

Season one of the series uses Wolfe’s book as a jumping-off point, starting at the height of the Cold War. Per the network, to combat a national sentiment of fear and decline, the U.S. government conceives of NASA’s Project Mercury, igniting a space race with the Soviets and making instant celebrities of a handful of the military’s adrenaline-fueled test pilots. These individuals, who come to be known as the Mercury Seven, are forged into heroes long before they have achieved a single heroic act. At the heart of a historic drama populated by deeply human characters, Glenn and Shepard.

Subsequent seasons will follow the Apollo space program, which led to the first man on the moon.

Deadline was first to report the news of Adams’ casting.