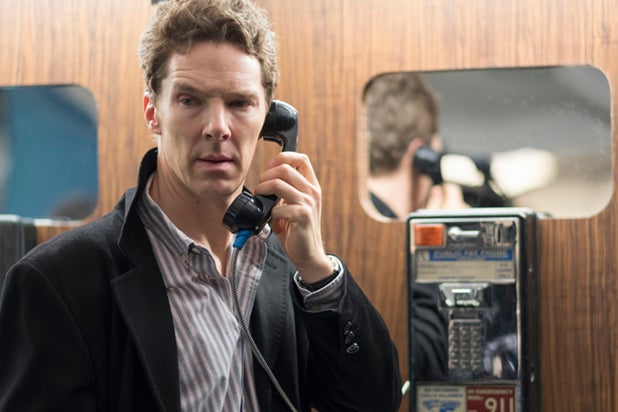 Showtime’s limited series “Patrick Melrose” may not be so limited anymore. The network is in early discussions to bring the Benedict Cumberbatch-led series back for a second season.

“It is very early in the exploratory phase, but Showtime would love the opportunity to work with Benedict, Edward, David, Teddy and the series’ producers again,” a Showtime spokesperson told TheWrap.

Based on the Patrick Melrose series of semi-autobiographical novels written by Edward St. Aubyn, “Patrick Melrose” is an acerbic and fearless look at the protagonist’s harrowing odyssey from a deeply traumatic childhood to his remarkable survival as an adult, per Showtime’s description.

Each episode was devoted to one of St. Aubyn’s five novels, so a second season would not be based on any prior source material.

Cumberbatch, who also executive produces the miniseries, plays the titular character who struggles to overcome the damage inflicted by a horribly abusive father and the mother who tacitly condoned his behavior. In addition to the “Doctor Strange” star, the cast is rounded out by Anna Madeley, Blythe Danner, Allison Williams, Pip Torrens, Jessica Raine, Prasanna Puwanarajah, Holliday Grainger, Indira Varma and Celia Imrie.

“Patrick Melrose” is a co-production between Showtime and Sky Atlantic. Michael Jackson of Two Cities Television and Rachael Horovitz are also executive producers, as are Adam Ackland and Helent Flint.

Deadline was first to report about the potential season 2 of “Patrick Melrose.”