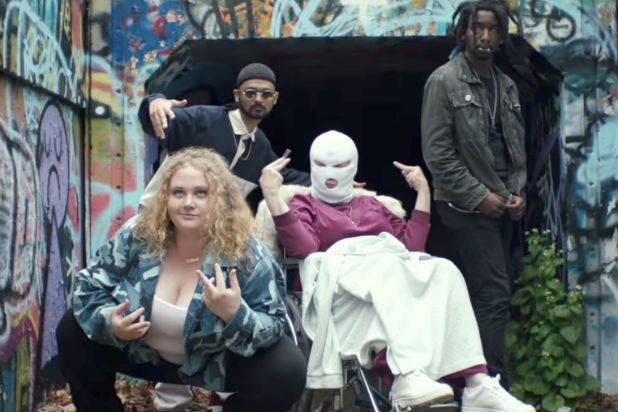 At this year’s Sundance Film Festival, Geremy Jasper’s debut film “Patti Cake$” was one of the most sought after projects in Park City, triggering a bidding war between Focus Features, Neon, Annapurna, Fox Searchlight and The Orchard. Fox Searchlight was the winner, purchasing the film for $9.5 million. It was the second-highest movie buy at this year’s festival, only behind the $12 million Amazon spent to grab the rights to “The Big Sick.”

But unlike “The Big Sick,” “Patti Cake$” is not performing up to its price tag.

Despite praise from critics for the film and its leading actress, Australian rising star Danielle Macdonald, “Patti Cake$” made just $66,000 from 14 screens for a per screen average of $4,711. By comparison, “The Big Sick” made $108,000 from just four screens in its initial limited opening and has gone on to gross $38 million after expanding nationwide. Fox Searchlight will be hoping word-of-mouth can lead to a rebound as it expands to 70 screens next week, followed by a nationwide release of 300-400 screens for Labor Day weekend. The film has a 76 percent rating on Rotten Tomatoes.

Elsewhere, Samuel Goldwyn’s “Gook” opened on two screens in Los Angeles this week and made an estimated $31,100. Named after a racial slur used against Asian-Americans, the film is written, directed by and stars Justin Chon and follows a pair of Korean-Americans in Los Angeles on the first night of the 1992 riots. The film has a 90 percent RT score.

Also opening this weekend is Amazon/IFC’s biopic “Crown Heights,” which features “Get Out” star LaKeith Stanfield as Colin Warner, a man wrongfully convicted in 1980 of murdering a teen in Brooklyn. The film made $27,552 from three screens for a PSA of $9,184. The film was written and directed by Matt Ruskin and has a 70 percent RT score.