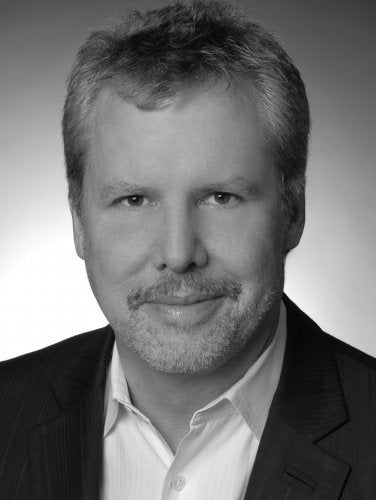 Also on his docket: the strategic development and deployment of music-related initiatives to meet the needs of WB producers and directors.

“Music plays an incredibly important and creative role in filmmaking,” Robinov said in a statement. “Paul has terrific instincts and relationships throughout the music and film industries and can help us evolve our theatrical music operation, both from a business and a creative aspect”

Broucek most recently launched Common Market, a music consulting, production and publishing company specializing in productions for film, television, records, online, commercials, games and new media. He also formed a creative partnership with record producer Salaam Remi for film projects including New Line’s “Sex and the City 2” and was executive producer of Javier Navarrete’s score for the upcoming martial arts/western “The Warrior’s Way.”

Common Market will continue to operate, although Broucek will step away from its day-to-day operations.

Broucek also headed the creative music team at New Line Cinema for 12 years; he was its president of music from 2004-08, when New Line was folded into Warner Bros. Pictures.